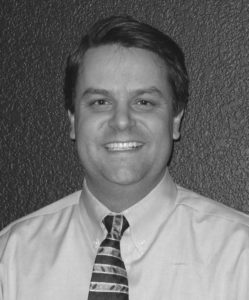 Joseph Udall is a native of Arizona with strong ties to his community. Mr. Udall was the Articles Editor for the Arizona State Law Journal from 1991 – 1992. He also co-authored, ‘Bankruptcy Litigation and Practice: A Practitioner's Guide', Wiley Law Publications, 1994. In 1997-1999; as a member of the City of Mesa, he served as Director, Industrial Development Authority of Maricopa County, Maricopa County Charter Committee, 1996.

Joe is married to Heidi, a High School English Teacher, and is the father of two girls and two boys.